I am a student on the last year of my Ph.D., and I have an initiative called "Extinct or just shy", in which I plan to track down and report all Data Deficient species across my country, Mozambique. To carry out the initiative, I just got awarded 6000 pounds from Rufford Small Grants Foundation to conduct a one-year-survey on amphibians and reptiles at Lumbo, Northern Mozambique, in an attempt to find two species of legless skinks, Scolecoseps boulengeri and Proscelotes aenea, not seen in almost 100 years.

These skinks are fossorial, thus, rarely observed unless one goes looking for them underground. In order to successfully collect them, we will put together numerous pitfall-trapping systems, consisting of buckets that are buried underground with their openings facing up but at a lower height than the surface soil. This method has been successful when employed further north to collect a sister species and we are very confident that if they still occur in the area, we will successfully collect them. 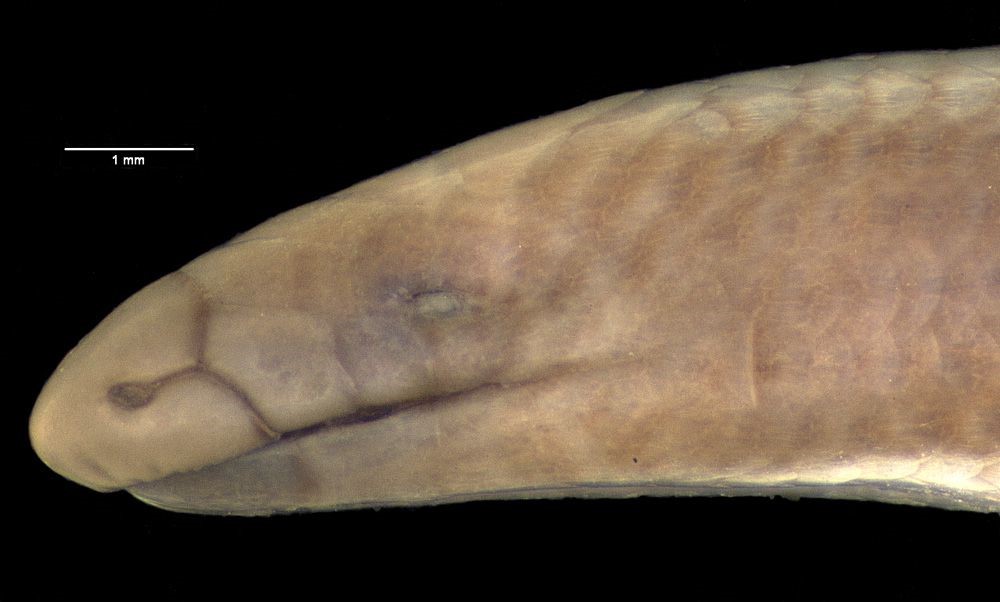 Areas like Lumbo, where only few biodiversity inventories were conducted, are still common throughout Africa. This is due to many factors, including accessibility, lack of funding, difficulty in obtaining permits or political instability. I will work with a local university (Lúrio University) and provide basic training to students on how to conduct the trapping system and together we will generate important data for one of the least studied areas in Southern Africa. Finding these species will not only allows us to gather data on population trends, threats, habitat and ecology to enable the assessment of the species’ conservation status, but also generate unprecedented ecological data for all the herpetofauna occurring in the area. 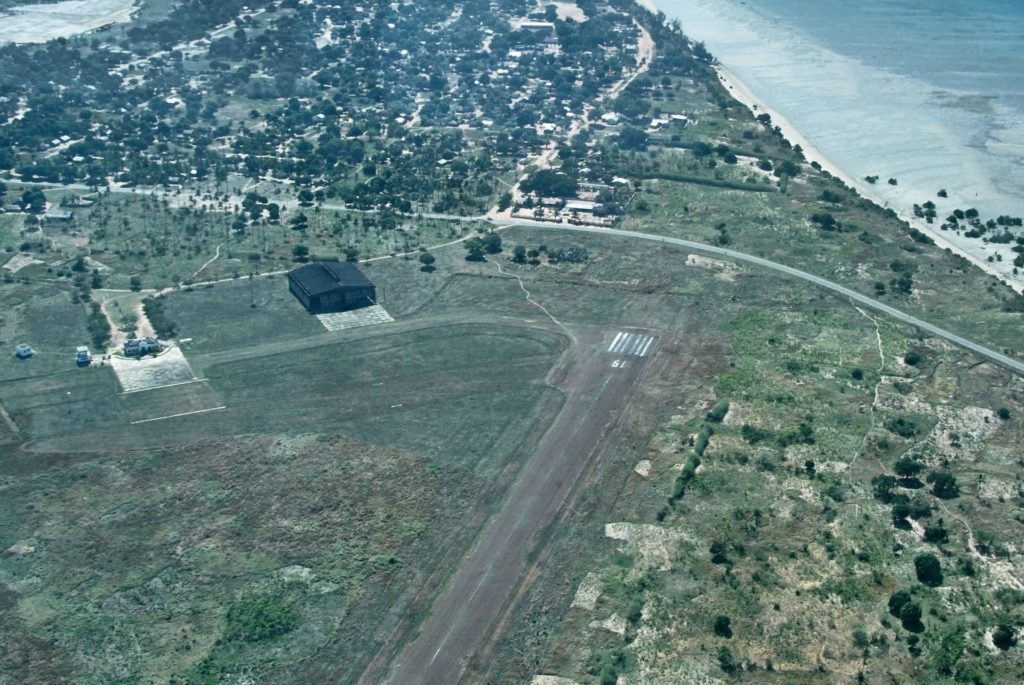 Lumbo showing the vegetation mosaic where S. boulengeri and P. aenea are expected to occur. Photo from here